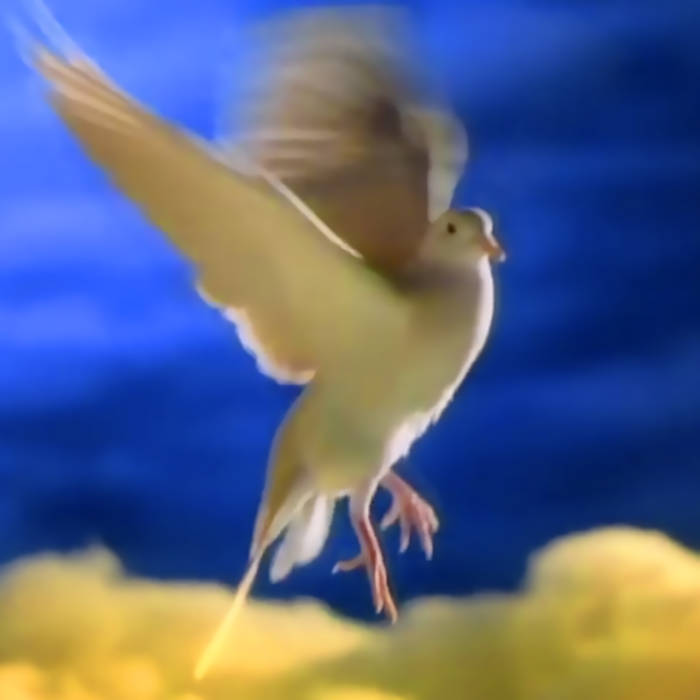 war always comes unexpected even if there were all signs. even if it never actually stopped, just moving as a wandering flame. war becomes something more than a boring a redundant news when it's at your doorstep. for an Europe, which settled it's conflicts a while ago, finding its geographic center in flames was a shock. that's Ukraine, which is fighting for it's independence once again, right now. and it's finally great to see the whole world uniting to extinguish this fire and pacify those who started it. of course there's still a mess of political interests but this war made the wolrd realize that this should be stopped. not this war, but all wars. not this dictator, but the very idea of dictatorship. there's still a long way ahead but the world is changing. it's a shame that brave people of Ukraine are paying that price for everyone, they simply wanted a simple livng on their beautiful land. but now a whole world realized that there's no such thing as "staying out of politics", there's no such thing as "third world" - there's only one world and we better cooperate to keep it. that's why even artists, who are used to create different worlds with their imagination, are rising up in solidarity to proclaim a simple statement - no more wars! no more aggresion, domination and division between people. with all the planets knowledge we have entered 21st century to build a new world, instead of reviving the ghosts of past conflicts... the only past we love is the one where future looked brigther and our dreams about the future were about to become real. but what we actually have is only Now, and any future starts right here at this very moment. so let's make out future peaceful, prosperous and dreamlike again!

An end to oppression and war. Freedom and equality for all. A little peace under the sun.

75 tracks of peace – most of them unreleased rarities – spanning a variety of genres, from dreampunk to ambient, synthwave to slushwave, and anything inbetween. There's something for everyone.

All profits from this charity compilation go to a help organization supporting the people of Ukraine – in our case it's Ukraine Crisis Relief Fund (www.globalgiving.org/projects/ukraine-crisis-relief-fund/). The price is set to 1 Euro, but we absolutely encourage you to give more than that if possible!

Thanks to all participating artists and their generous contributions without which this compilation would not have been possible. Thanks also to the labels involved in bringing this all together. Thank you for demonstrating that this community does NOT remain silent in the face of war.

And last but not least, thanks to all the brave people protesting the unjust actions taking place in Ukraine.