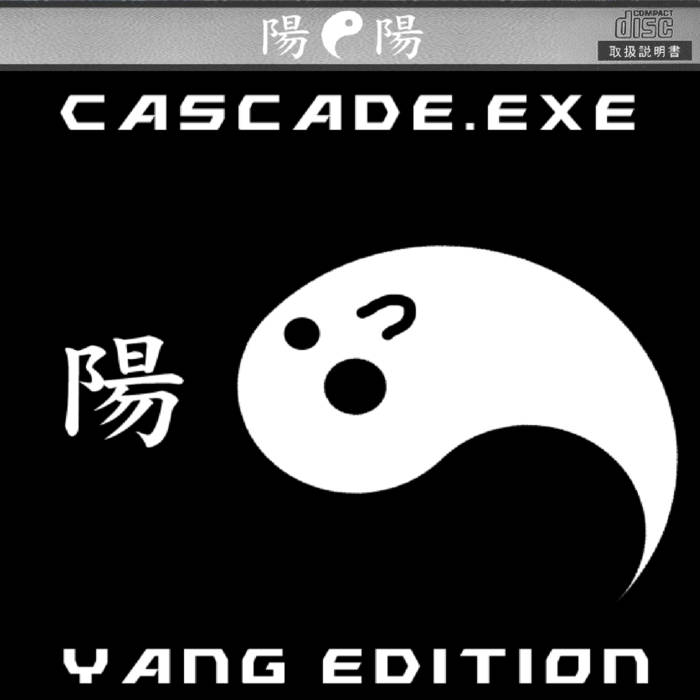 In Chinese philosophy, yin and yang (/jɪn/ and /jɑːŋ, jæŋ/; Chinese: 陰陽 yīnyáng, lit. "dark-bright", "negative-positive") is a concept of dualism in ancient Chinese philosophy, describing how seemingly opposite or contrary forces may actually be complementary, interconnected, and interdependent in the natural world, and how they may give rise to each other as they interrelate to one another.

In Chinese cosmology, the universe creates itself out of a primary chaos of material energy, organized into the cycles of Yin and Yang and formed into objects and lives.

Yin is the receptive and Yang the active principle, seen in all forms of change and difference such as the annual cycle (winter and summer), the landscape (north-facing shade and south-facing brightness), sexual coupling (male and female), the formation of both men and women as characters, and sociopolitical history (disorder and order).